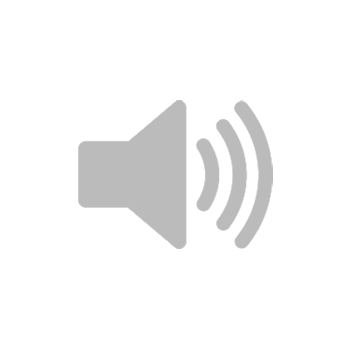 How an 10 fold increase in tourist traffic was achieved in less than a decade.

Poland is one of the largest amongst the Central and Eastern European countries. Blessed with abundant natural beauty and a rich historical heritage, Poland joined the European Union in 2004.

In 2006, the Polish Tourist Organisation began its activities in India. At that time the number of Indian visitors to Poland stood at just 2800 annually.

With 16 UNESCO World Heritage sites, beach side resorts in the north, natural parks in the West, and mountain peaks in the South-East, Poland has a remarkable showcase of  sights, locations and activities for any traveller. India was no exception.

With limited budgets available; strategic and targeted marketing communication campaigns were designed to capture the growing leisure & MICE tourism segment in the evolved metropolitan markets of New Delhi & Mumbai. The right travel agents were identified and cultivated along with key influencers. Poland was positioned as a novel and exclusive destination. The results from the first year itself were quite encouraging.

Over time, Kolkata in the East and Bangalore & Chennai in the South were added as these markets also started showing signs of demand.

Aggressive and targeted promotions amongst the largest film production houses in Mumbai was initiated. Gradually, Bollywood (as the Indian Film industry is popularly known) opened up and a number of film makers started to shoot portions of their films in Poland. ‘Kick’ the blockbuster film starring Salman Khan was shot extensively in Poland, this boosted the interest of Indian travellers further.

By 2015 – the communication and marketing initiatives had successfully borne fruit and the number of high value Indian travellers to Poland and grown 1078% to 33000 visitors annually!

Back to Case Studies